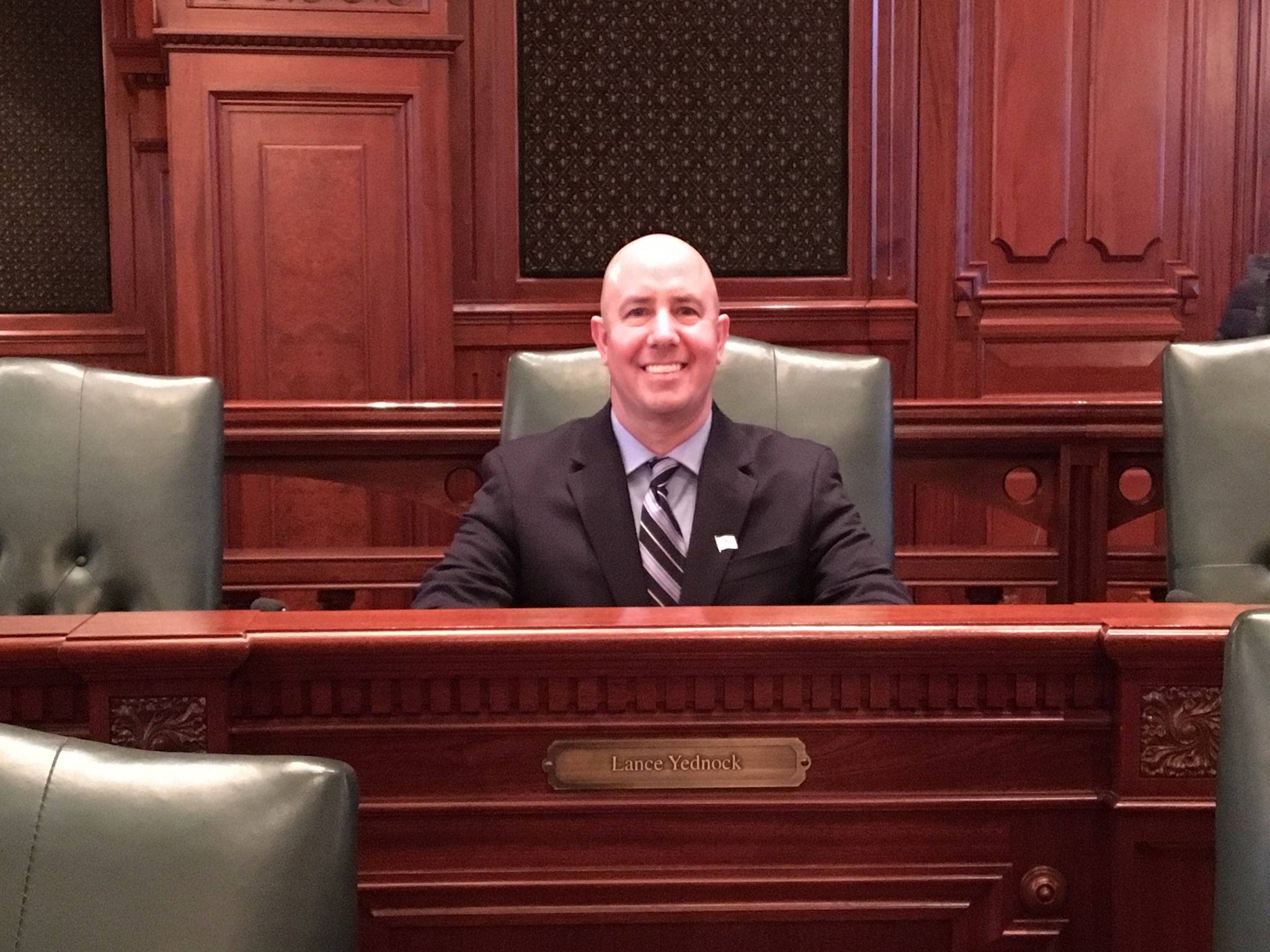 This morning, the Illinois House of Representatives passed Senate Bill 1474, which bans local “right-to-work” zones in the State of Illinois. The bill, sponsored by Local 150 member Rep. Lance Yednock, passed by a margin of 101-8 and will head to Governor Pritzker’s desk after a procedural vote in the Senate.

The National Labor Relations Act allows “states and territories” to adopt “right-to-work” laws, and when the Village of Lincolnshire passed a local ordinance, Local 150 joined three other unions in filing a lawsuit to invalidate the ordinance. This law will bar any other municipalities from passing these illegal ordinances and stop a political effort to push this fight to a Supreme Court eager to rule against unions at nearly every opportunity.

The fight over local “right-to-work” ordinances is the issue that brought Lance Yednock into politics, so the passage of the bill that he sponsored is a satisfying achievement for him as well as a major accomplishment on behalf of working people in Illinois.